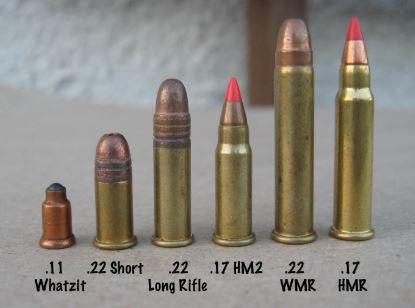 Strictly Speculative: It's unknown what kind of velocity this could achieve, but a single #6 birdshot weighs 1.8 grains. For speculation, perhaps it could be propelled at around 1,000 fps. This would produce just about 4 ft lbs of energy (5 joules). However, the velocity of the projectile could be significantly faster, or slower than that.