Difference between revisions of ".277 Wolverine" 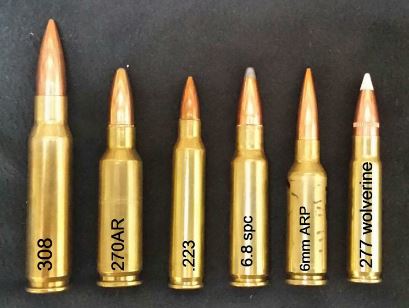