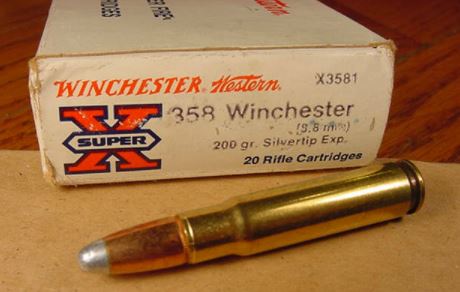 Popularity of this cartridge has dwindled but Browning Arms Company still produces the Browning BLR in .358 and numerous other rifles, such as the Winchester Model 70, Winchester Model 88, and the Savage Model 99 are available on the used gun rack; a number of companies (see availability below) still produce the ammunition. Noted web firearms author Chuck Hawks agrees with the Speer reloading manual that "the .358 Winchester is one of the best woods cartridges ever designed."